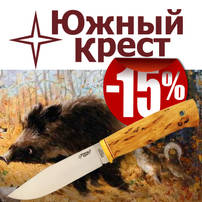 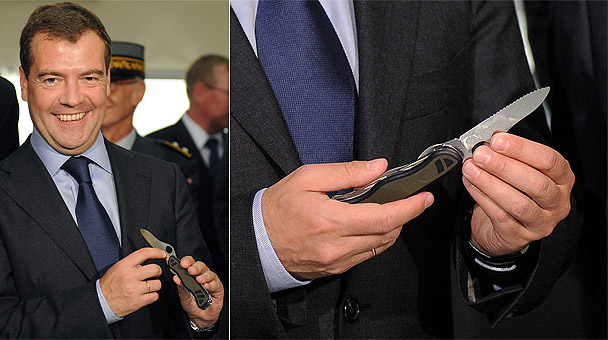 Russian President Dmitri Medwedew shows his appreciation as he receives the Victorinox soldier's knife gifted to him on his visit to the Museum of the Swiss Charters of Confederation in Schwyz. He was also presented with a pocket knife bearing an engraving of his name.

During his two-day state visit to Switzerland, President Medwedew spent the afternoon of 22 September in Schwyz. 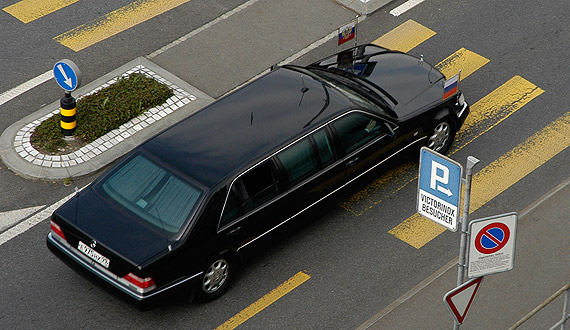 As his huge motorcade passed by the Victorinox site, the window of the armour-plated limousine was rolled down and the curtain drawn back so that the Russian Premier could steal a glimpse of the famous Swiss firm.